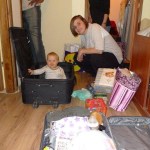 We dashed into the car straight after Taize workshop (led by L’Arche) and managed to get to Wroclaw for 9pm, just in time to welcome the New Year together with our ‘home community’. The party was great, good music and even better food (which will be eaten for the next few days, I suppose, as there was much more than we were able to eat). Sara missed the party. She slept so well that even midnight fireworks didn’t wake her up, which was very surprising as they were very impressive and pretty laud. Dominik and I went to bed around 1.30am, but some celebrated till the morning. That is why we had early breakfast at 11am and straight after we met at the chapel for the prayer during which Dominik, Sara and I were sent for the mission to the newborn L’Arche community in Nyahururu. We have received the symbolic gift from our ‘home community’ – the pilgrim’s footprint, which will remind us that wherever we travel, we want to be pilgrims, not tourist and the signatures of people sending us will remind us where we should come back when our mission will be finished.

We took our symbolic gift and left Wroclaw to get to Krakow to do final packing as the following morning (thanks to my sister and her friend) our luggage went by car to Warsaw, so we could travel light by train with Sara without being too stressed.

The plan was that some of us will go to meet Giovanni in Zakopane to give him some carvings from Marleen’s project in Nyahururu, but as Giovanni cancelled the appointment we tried to figure out if we need to go to Rabka before departure or we can just have one rest day in Krakow. Plan changed 5 times, but beer help us to reach the final decision 😉 . Sara and I stayed in Krakow, Dominik went to Rabka to pick up my Mum and a few things left there, Maurice went already to Warsaw… and it was providence as thanks to his contacts in Warsaw we had a place to leave our luggage as there was nobody in Bartek’s house (where we’ll be staying overnight) and believe it or not if you look at the map the flat of Maurice’s friend is on the next street to the Bartek’s one.

But the reality is not so beautiful as Żeromskiego street where Bartek lives not only is the next street from Ania, but also it’s in a different city (Piastów) 😉

Today we have visited ‘Parter’ – the small workshop where work people connected with L’Arche Warsaw project and had opportunity to talk about our hopes and struggles conected with initiatives undertaken by us. And in the evening we had projection of the film about St.Martin Community followed by the conversation around the table about realities in Kenya and in Tanzania. Father Hieronim Siwek SDS told us about his 40 years of mission work in Tanzania and together with Maurice from Kenia they could compare the history and current situation in those two counties – it was very fascinating conversation, even not understood by us parts of conversation in Swahili.

Straight after supper we put all our lagguage into the car – ready for 4am departure for the airport and in the next half an hour we all will be fast asleep. Pleas keep in our thoughts and prayers, so the journey went smooth.

Next time you’ll hear from us from Kenya. 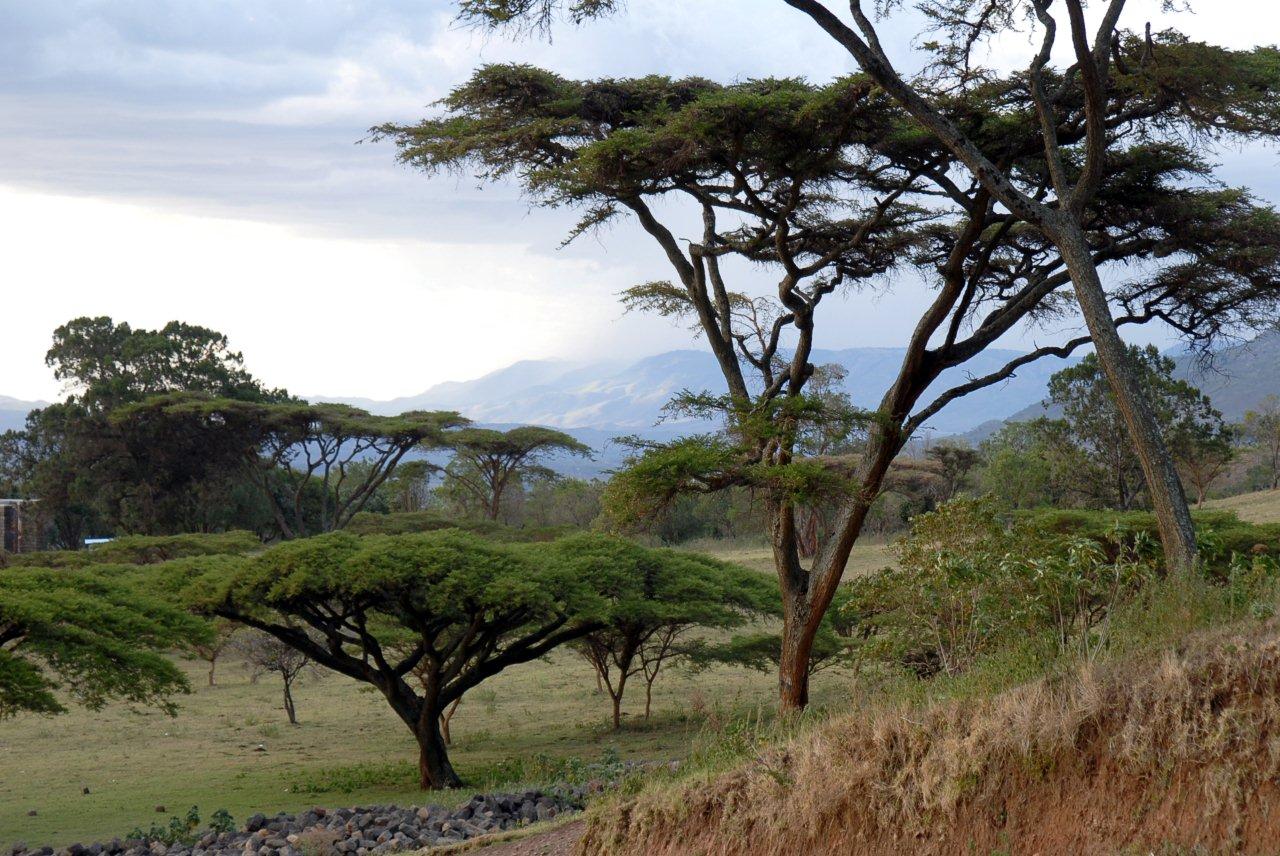